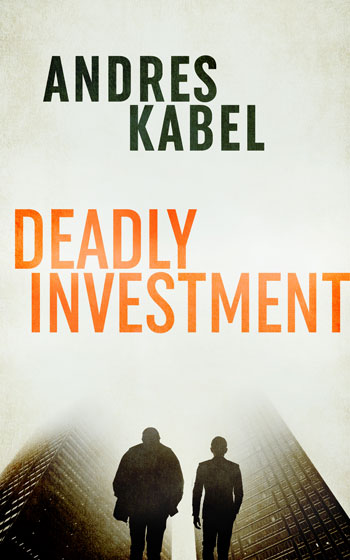 A brainy nerd. An angry ex-cop. Can the mismatched PIs solve a high-profile murder?


Peter Gentle has yet to live up to his potential. When the unemployed actuarial geek stumbles on the data trail of a murdered financial genius, he thinks solving crimes might be his next big break. But it never hurts to have a little muscle…

Ex-cop Mick Tusk’s rage issues lost him the job he loved. Joining up with a scrawny statistician seems like a decent temporary replacement. But with a line-up of increasingly powerful suspects, Tusk’s explosive temper could cost him more than his work…

As the danger and the body count trend upward, will the egghead and the beefcake catch the killer or find themselves in the red?